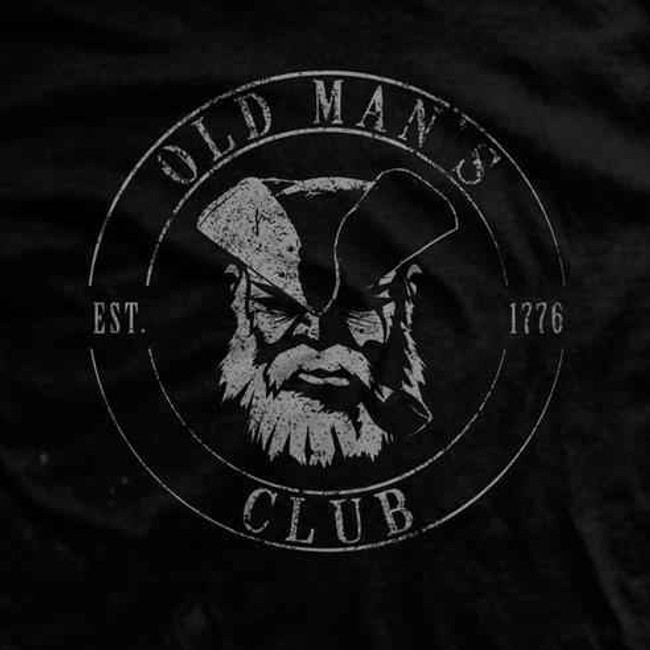 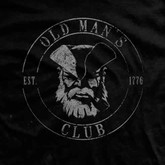 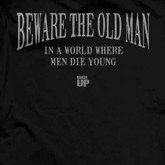 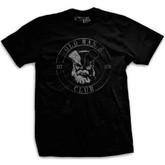 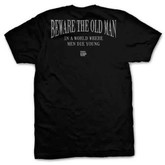 Item Code: RU953
Out of Stock
Unavailable
Email me when in stock
See More
The selected product combination is currently unavailable.
See More

Detail
Reviews / Q&A
Detail
There's a reason why most professional athletes don't play past forty. There's a reason why most military people don't stay in past their forties. The same can be said for people in labor intensive careers. But every so often you see that old timer still hanging in there. They seem to be just as physically capable as the rest, too.

What separates them from the rest is experience. They've seen and done it all. They have accumulated knowledge--sometimes by learning things the hard way. They're survivors in a world of high attrition.