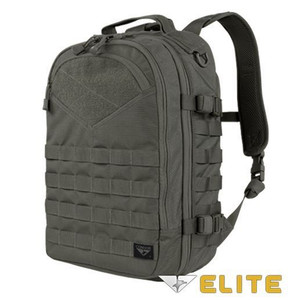 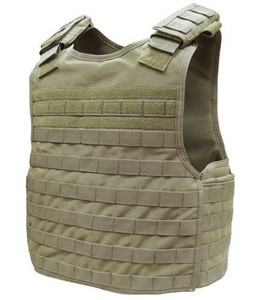 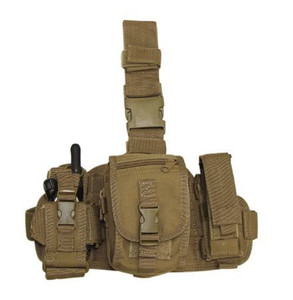 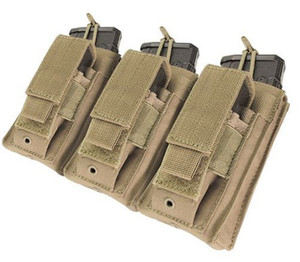 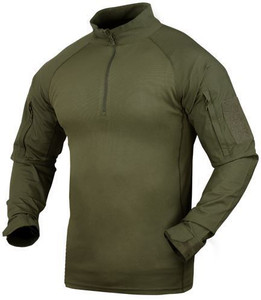 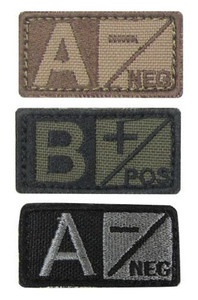 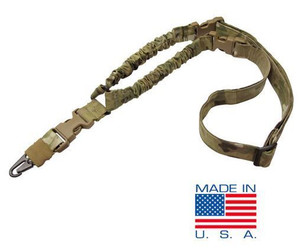 Condor Tactical Brand of Tactical Gear is a top ranked premium police gear manufacturer.  We have been an authorized Condor tactical dealer for over 10 years.  In that time we have seen their line of tactical vests, Condor Plate Carriers, Ammo Pouches, Rifle Slings, Condor Bags and Backpacks, pants explode onto the Warfighter industry with great reviews.  Condor has several of their gear items rated as 5 star with the NTOA ( National Tactical Officer Association ). Condor Brand also makes tactical slings, boots, apparel, and tactical leg rigs. Many officers we know look to Condor to solves their personal gear needs.

While the brand may have started off as an "outdoor" brand it morphed into a tactical brand during the many years the USA was at war in the Middle East.  Condor Tactical was asked by soldiers and police officers alike to modify other brands of gear into something better at the factory in Los Angeles.  Condor saw the opportunity to enter the gear marketplace and Condor Tactical division was born.  Since then they have added many new categories of tactical gear and police duty gear as the brand became more and more popular with members of the military, veterans, and active duty police officers.

Some of the best selling Condor items and lines of gear are linked below: