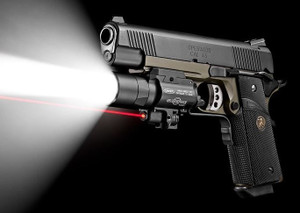 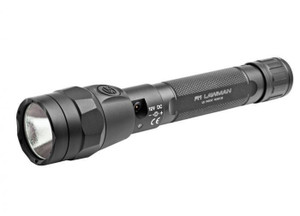 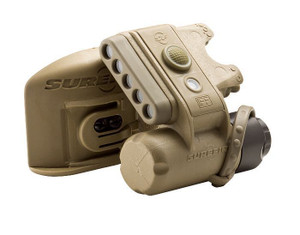 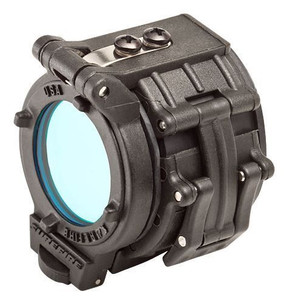 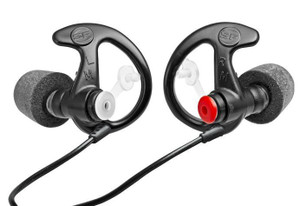 Are you looking for a good tactical flashlight or weapon light? Our Surefire tactical flashlights and weapon lights may be your new favorite illumination tool. The backstory of Surefire reads like a fairy tale. In 1969, Dr. John Matthews, an engineer from CalTech, knew that his future was lasers, so he focused on harnessing the power of a laser for industrial applications. His company, the Newport Corporation, grew over the next 10 years to become a leader in this field.

Over time, he decided to combine his passion for firearms with this laser technology. After experimenting with weapon-mounted lasers, he realized the potential they had to revolutionize weapon technology. So, he devoted the rest of his life to refining modern tactical solutions involving lasers for law enforcement and the military.

Today, Surefire lights are still some of the best compact and rugged lights designed specifically for tactical situations. They’re known for their weapon-mounted and laser lights, but now they have other light products, including shield lights, baton lights and handheld flashlights.

Check out our wide selection of Surefire flashlights and weapon lights. If you need a durable high-performing weapon light, look at the Surefire X300 Ultra. It’s the number one, best-selling weapon light available on the market today and the favorite choice of police officers on patrol. LA Police Gear started selling Surefire tactical lights over 18 years ago, and we all agree that they are one of the  best flashlight brands in the world.

LA Police Gear also carries the holsters, lanyards and filters you need for your Surefire flashlight or weapon light. We even have the remote switches like the Surefire DG series for your X300 Ultra lights.

Ask any law enforcement professional who their first choice in brands is for tactical lights and they’ll agree it’s Surefire. Shop our large selection of Surefire lights today. These lights are seriously some of the best in the industry.