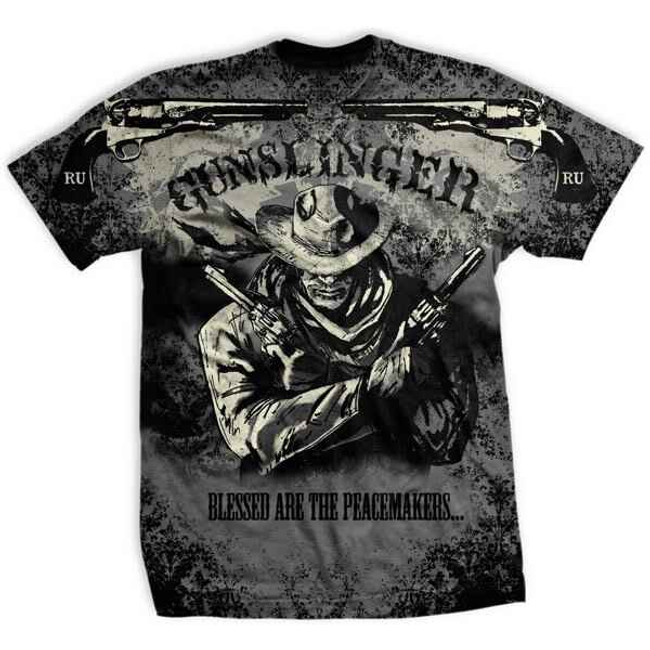 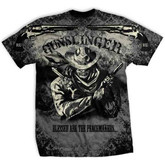 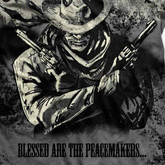 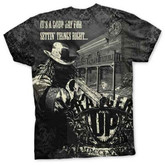 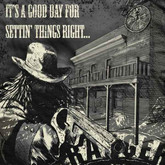 Item Code: RU721
Out of Stock
Unavailable
Email me when in stock
See More
The selected product combination is currently unavailable.
See More

Detail
Reviews / Q&A
Detail
People ask, where are the old school American men? the John Wayne, Roy Rogers, Clint Eastwood types. Does the rugged American man still exist: the guy that can cut through the wilderness, survive on skill alone, dress his own wounds, handle his own business, and has both a healthy respect for but yet fearless nonchalance for the death he knows he will eventually meet? Or have we all become the man we see in the sitcoms: wimpy, Frappuccino-drinking namby pambies that spend our days being assailed by our bosses, backing down from bullies, and forgetting that while a healthy respect for the double x chromosome is a must for any chivalric gentlemen, there's nothing wrong with a little testosterone either. We know he exists. He is alive and well in camoflauge on the streets of Mosul, Kabul, Bagram, Baghdad, Sarajevo, and Prisitina. He walks defiantly in blue through the streets of LA, NYC, and Miami. And he waits quietly, observing his Second Amendment right to keep him and his family safe from those things that go bump in the night. Hollywood and the NY Times may bemoan our existence, but we're pretty sure if you gave us a hall pass for a week and half we get settle some of these little issues like gang violence, drug runners on the border, and Jane Fonda. Cowboys are real and they are Unapologetically American.
Ranger Up Gunslinger T-Shirt
WARNING: This product may contain chemicals known to the State of California to cause cancer and birth defects or other reproductive harm. For more information, go to www.P65Warnings.ca.gov.