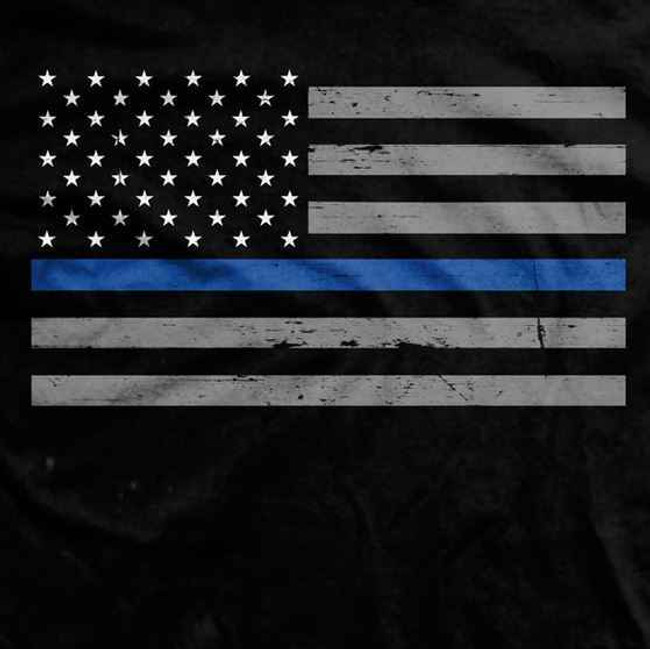 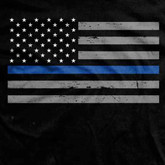 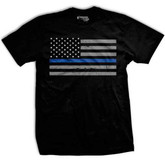 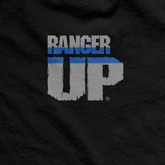 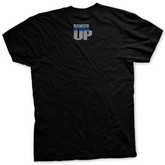 Item Code: RU643
Out of Stock
Unavailable
Email me when in stock
See More
The selected product combination is currently unavailable.
See More

As this piece is being written, there are thousands of men and women in blue gearing up for yet another night that could be their last. As this piece is being written, there thousands more who are happily bedding down for the night-having survived yet another day on the streets. Some of them serve our smaller communities in towns unknown. Others patrol the streets of places like New York, Los Angeles, Dallas, Atlanta, Boston, Chicago, etc.