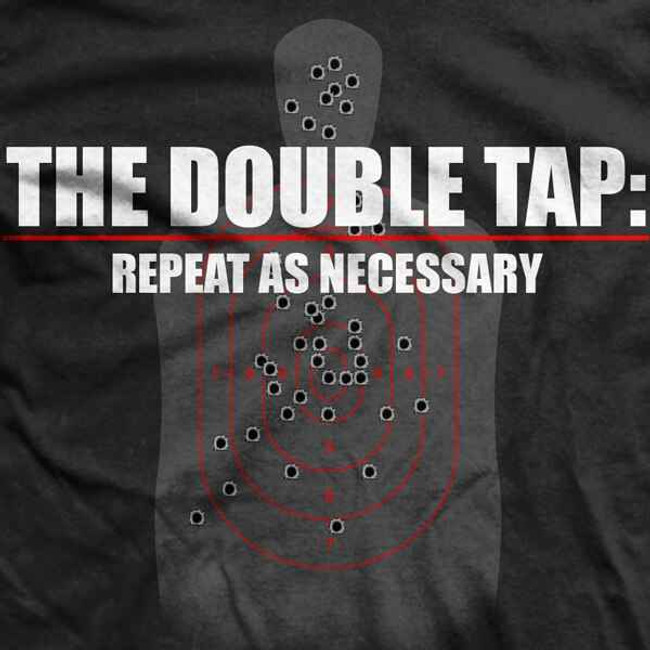 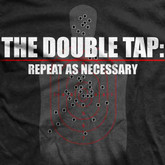 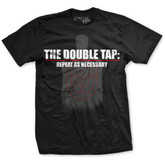 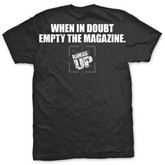 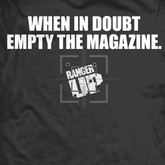 1% of the population serves in the military.

Another 1% or so serves as police officers.

Everyone else falls into either of two categories:

1) People who support them.

2) People who judge them.

The key difference between these two groups is a sense of accountability and justice. How a suspect shooting at a cop deserves anything other than "early retirement" I will never understand, but yet many Americans feel sorry for these would-be murderers. Don't think these people exist? Just grab the remote and plop down in front of the news and you'll hear it: "Suspect shot by police 23 times after man fired round." "Troops kill seven insurgents, but local man believes men could have been taken with less bloodshed."

Apparently, getting shot 23 times is a crueler way to die than getting shot twice. Oh wait, I almost forgot, these people expect us to "shoot to wound" the bad guys so they can get a fair trial, so dead shouldn't even be in the vernacular. Maybe we should just go Nerf in Afghanistan and Laser Tag in NYC!

Hmmm, on second thought, we'll just provide some advice. Bad guys, here are some surefire (heh, heh) ways of not getting shot:

2) Don't menacingly wave any weapon at the good guys.

If you follow these 4 simple rules, there is a 99.99% chance you will go through your life without getting shot in the face. However, if you opt to drift from these guidelines, your chances of turning into pink mist increase significantly. It's not that we want to shoot you, but given the choice between us, our friends, or you meeting the Big Ranger in the Sky, it's gonna be you every single day and twice on Sunday.

Gentlemen and ladies serving abroad or at home on our streets: When in Doubt, Empty the Magazine.
Ranger Up Double Tap T-Shirt