Ranger Up I am the Sheepdog T-Shirt 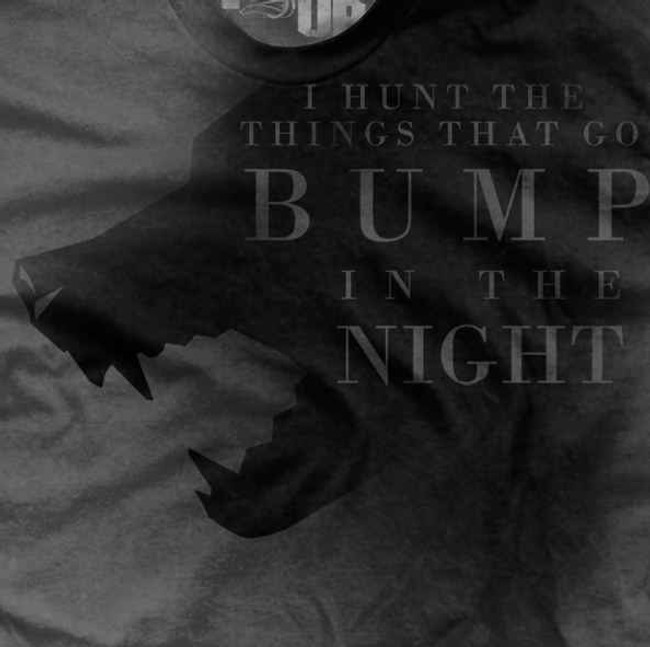 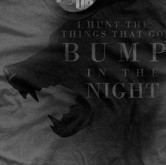 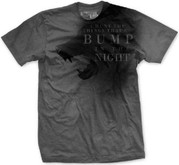 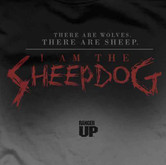 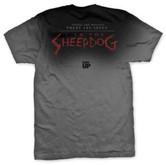 Item Code: RU176
Out of Stock
Unavailable
Email me when in stock
See More
The selected product combination is currently unavailable.
See More

"We know that the sheep live in denial; that is what makes them sheep. They do not want to believe that there is evil in the world. They can accept the fact that fires can happen, which is why they want fire extinguishers, fire sprinklers, fire alarms and fire exits throughout their kids schools. But many of them are outraged at the idea of putting an armed police officer in their kid's school. Our children are dozens of times more likely to be killed, and thousands of times more likely to be seriously injured, by school violence than by school fires, but the sheep's only response to the possibility of violence is denial. The idea of someone coming to kill or harm their children is just too hard, so they choose the path of denial.

The sheep generally do not like the sheepdog. He looks a lot like the wolf. He has fangs and the capacity for violence. The difference, though, is that the sheepdog must not, cannot and will not ever harm the sheep. Any sheepdog who intentionally harms the lowliest little lamb will be punished and removed. The world cannot work any other way, at least not in a representative democracy or a republic such as ours.

Still, the sheepdog disturbs the sheep. He is a constant reminder that there are wolves in the land. They would prefer that he didn't tell them where to go, or give them traffic tickets, or stand at the ready in our airports in camouflage fatigues holding an M-16. The sheep would much rather have the sheepdog cash in his fangs, spray paint himself white, and go, Baa.

Until the wolf shows up. Then the entire flock tries desperately to hide behind one lonely sheepdog. Lt. Col. Grossman

This shirt is dedicated to all the sheepdogs out there, underappreciated though they may be, that hunt the things that go bump in the night and keep the wolves at bay.

Ranger Up I am the Sheepdog T-Shirt