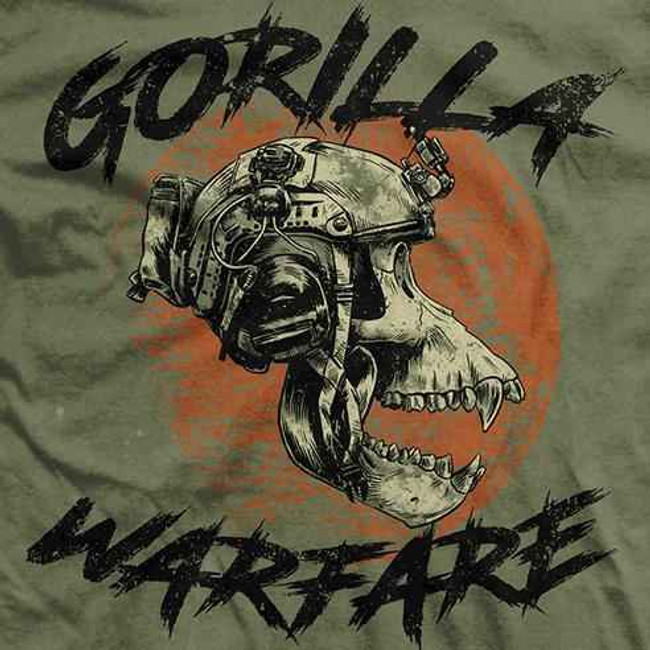 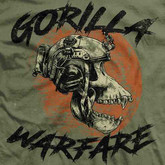 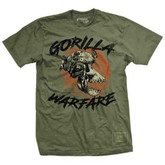 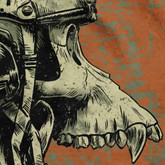 Item Code: RU1051
Out of Stock
Unavailable
Email me when in stock
See More
The selected product combination is currently unavailable.
See More

As a child you overheard your parents listening to the news. One common phrase you would hear on the television is "guerrilla warfare." Of course, now you understand it was meant to talk about some indigenous foreign fighting force going up against their government. But at the time it opened up endless possibilities in your imagination--mainly because you didn't have the vocabulary to distinguish "guerrilla" from "gorilla."

Then there was the sad day you realized the media wasn't talking about a bunch of huge apes fighting each other to the death. It was just some pissed off locals angry at their government.