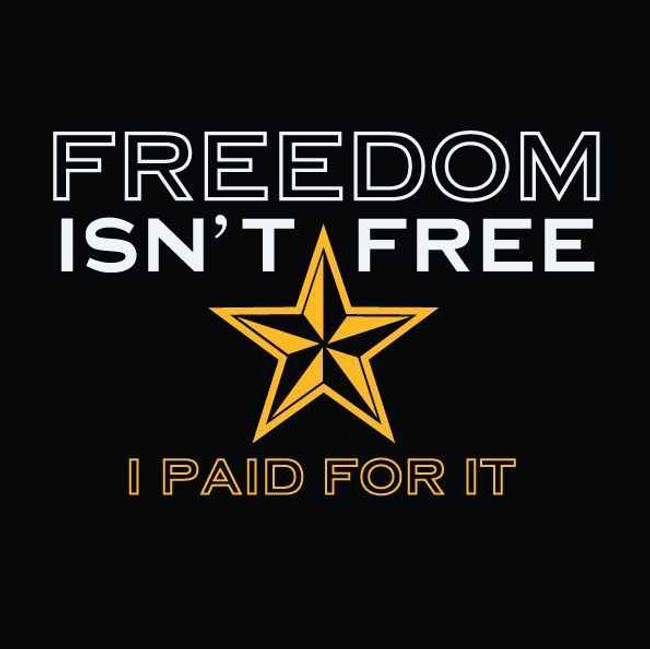 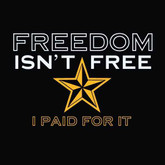 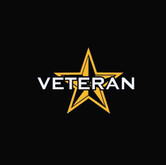 This shirt proudly shows VETERAN over the front left breast of the shirt (we said breast...heh, heh...) with the back stating "Freedom isn't Free. I paid for it."

This shirt meets two awesome intents. One - We at Ranger Up firmly believe that every sailor, airman, coast guardsman, marine and soldier owns a piece of this country, paid for in his or her blood, sweat, tears, and time away from family and friends. We think this shirt celebrates that.

Two - this shirt will aggravate the crap out of the people we hate. "Who do they think they are? Like he really paid for anything. All he did was propogate unbridled American aggression for oil...blah blah blah" We love it when these people are unhappy and this shirt will drive em nuts!