Ranger Up His Name Was Death T-Shirt 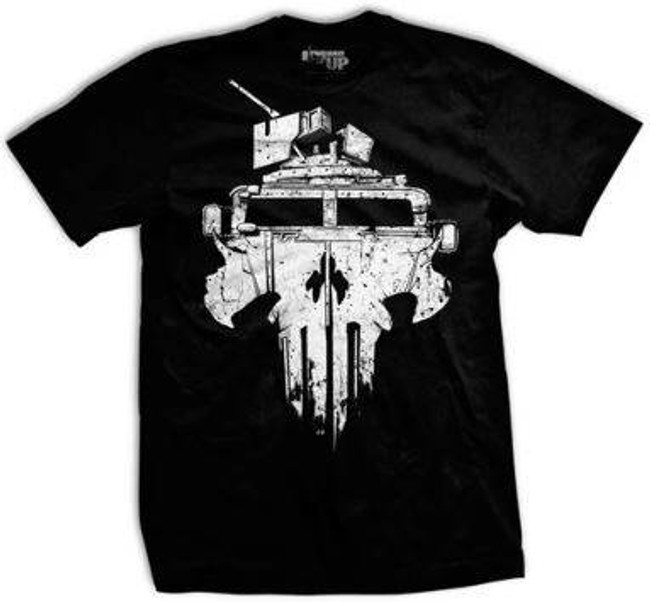 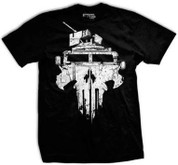 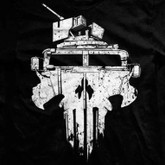 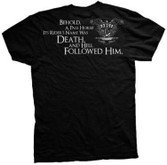 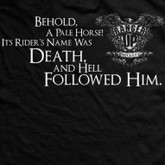 Item Code: RU834
Out of Stock
Unavailable
Email me when in stock
See More
The selected product combination is currently unavailable.
See More

Behold, a pale horse. It's rider's name was death, and hell followed him. Death is/was you. The hell that followed you is/was your brothers and sisters in arms. The pale horse is the machine of destruction you rode into the fight. If there's one thing the enemy learned, it's this: Don't mess with a well-oiled instrument of destruction an instrument that joins both man and machine. It will seek you. It will track you down. It will destroy you. It will bring hell in every sense of the word. If you're enemy of freedom, prepare yourself. It's going to be a bumpy ride when you encounter hell.