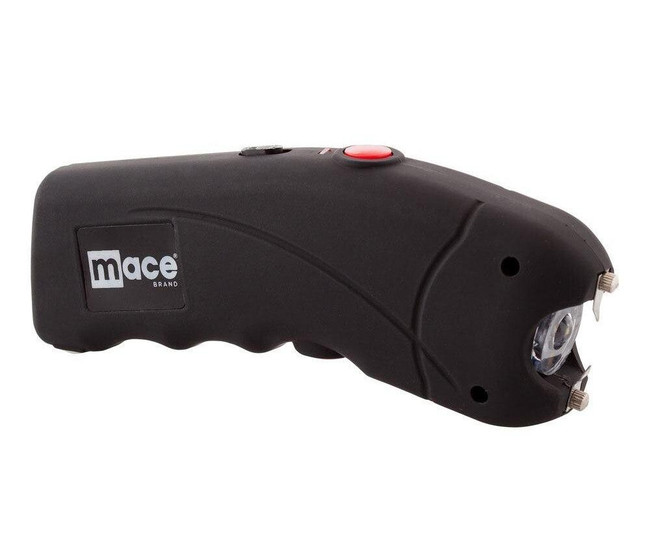 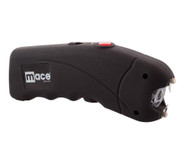 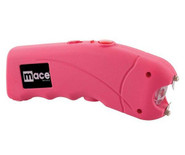 Must be 18 years of age or older to purchase.

The Mace Ergo Stun With Led is capable of emitting a shock of up to 1.69 microcoulombs and features a bright LED flashlight. It is convenient to carry. Its compact and powerful, and has a high quality rubberized finish. Also includes a carrying case, so you can safely carry it with you at all times.