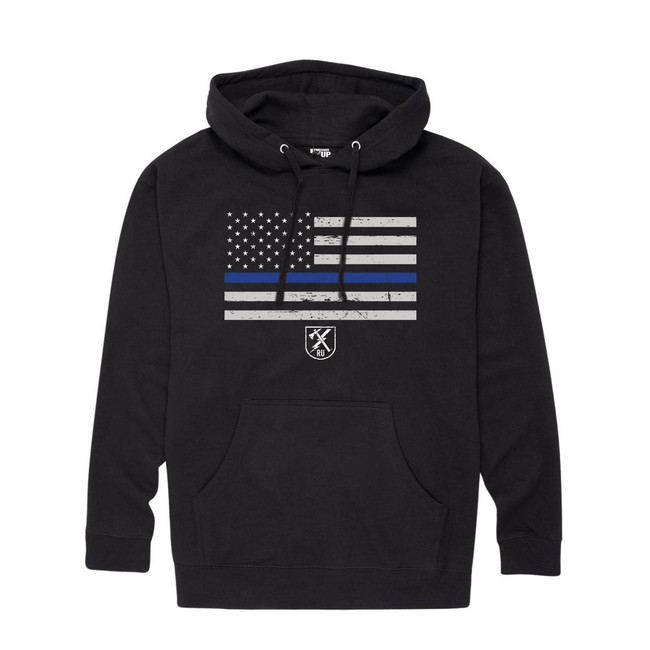 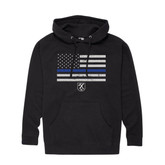 Item Code: RU756
Out of Stock
Unavailable
Email me when in stock
See More
The selected product combination is currently unavailable.
See More