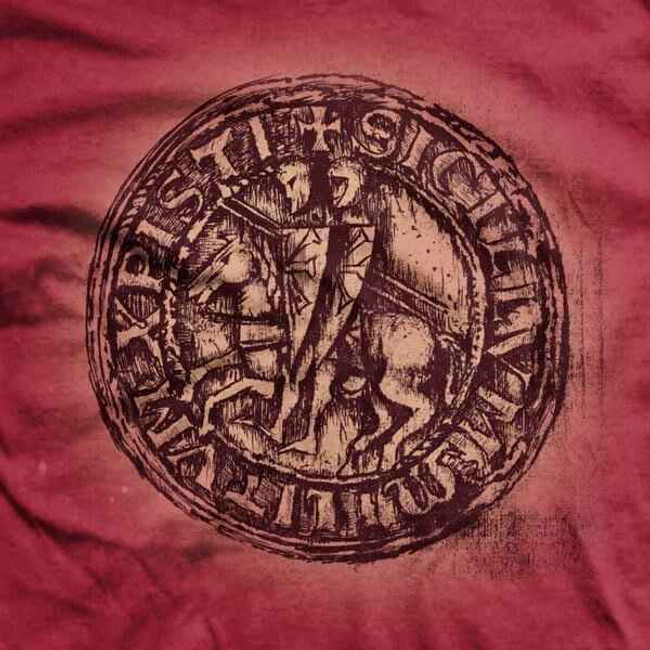 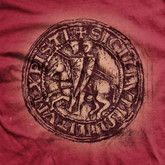 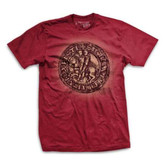 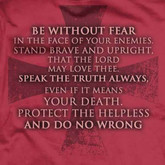 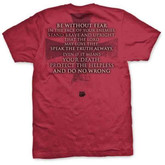 Item Code: RU664
Out of Stock
Unavailable
Email me when in stock
See More
The selected product combination is currently unavailable.
See More

Legend and myth have turned the Knights Templar into a larger-than-life brotherhood that many believe still lives to this day in the form of the Freemasons. What is definitive is that they were widely regarded as the toughest and most skilled warriors during the Crusades, and they performed their duties while trying to live to the highest standard possible.

The Templar Code set a standard of conduct for warriors which still resonates today: Be without fear in the face of your enemies. Stand brave and upright, that the Lord may love thee. Speak the truth always, even if it means your death. Protect the helpless and do no wrong.

It was a point of demarcation a written expectation that a knight must wage more than war he must do so with honor, and that honor was worth more than his life. While the order does not live on today in any powerful manifestation, the belief in a sense of honor does. You can see it in the Ranger Creed, the Army Values, the Special Forces Creed, and many others throughout the United States Military, as well as those of our allies. It was an important elevation in the mindset of the warrior that he must live to a higher standard than those around him it wasn't enough that he win wars how he won them mattered.