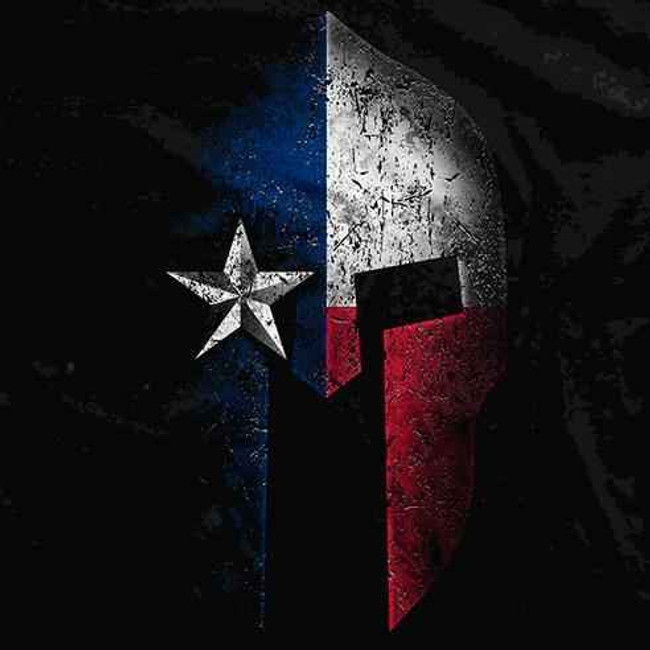 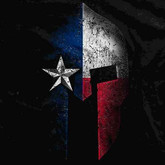 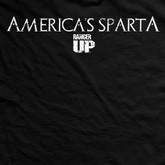 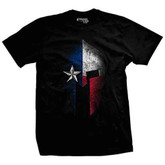 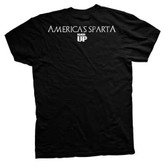 Item Code: RU1060
Out of Stock
Unavailable
Email me when in stock
See More
The selected product combination is currently unavailable.
See More

The Spartans are, in contemporary culture, undoubtedly the most celebrated of the Ancient Greeks. We're mesmerized by the tales of battlefield sacrifice, discipline, and overall ethos. Furthermore, their distinct place within larger Greek culture is the envy of human history a fiercely independent people who, on numerous occasions, carried the weight of a much larger society.

America, in all her greatness, can be compared to Ancient Greece in many ways our Shakespearian inner turmoil, warlike tendencies, exceptional rise to dominance, and distinctive patriotism. We are a unified people made up of many states and smaller cultures.

So who are the Spartans of this collection of states? Well, like the Spartans of Ancient Greece, we have an independently minded group of people who dominate the southern part of our society. Like the Greeks of old, they pledge allegiance to their culture over the larger one. And like the Lacedaemians, they've produced an untold amount of notable warriors, scribes, poets, philosophers, and statesmen.

They're easy to hate because of who they are. They've accomplished so much in athletics, warfare, literature, politics, business, agriculture, and in their state's history. They know this, too. They know how they stand out.