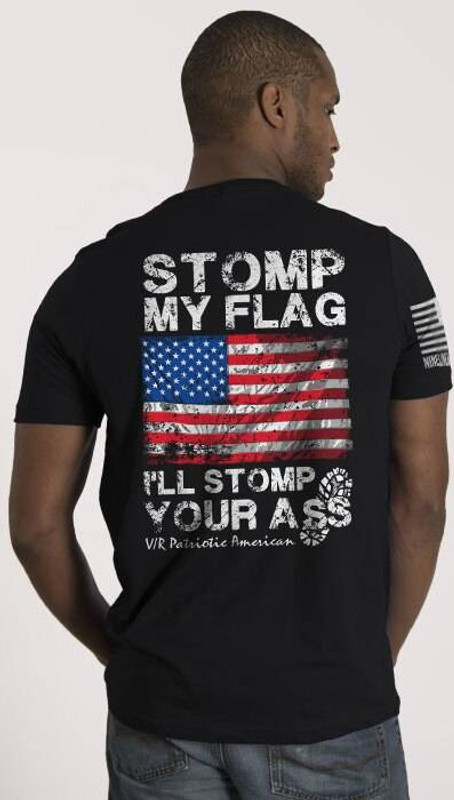 Treat our flag with the respect it deserves. The flag has been defended by men and women who have shed their own blood in defense of this great symbol and the freedom it represents. There are those who mock and desecrate the flag every day not knowing they also trample on the men and women who earned them the freedom to do so. Show the world that you are not one of those people...That you stand for freedom and are grateful for every single person who has died defending it.