BAMF of the Month

Smyrna, Georgia K9 Officer Daniel Sperano prevented a Navy veteran from committing suicide over Memorial Day weekend this year. What's even more touching is that Daniel Sperano is an Army veteran and understands the struggles military veterans have adapting to civilian life and dealing with the horrors of war and deployment.

Officer Sperano was working an off-duty event at RaceTrac on May 25th when he came across a man "acting strangely" on the Veterans Memorial Highway bridge. The man wanted to kill himself by jumping off the bridge into the river below. BAMF Sperano was able to save the man by keeping him subdued until backup could arrive.

While he struggled with the suicidal man, the man repeatedly told Officer Sperano that he was a U.S. Navy veteran. Sperano's compassion and rapid thinking on his feet helped save a veteran who otherwise wouldn't be here today. The officer rushed in at a significant risk to his own life to save another vet and, as a result, his department nominated him for the Smyrna Police Department's Medal of Honor and Life Saving award. 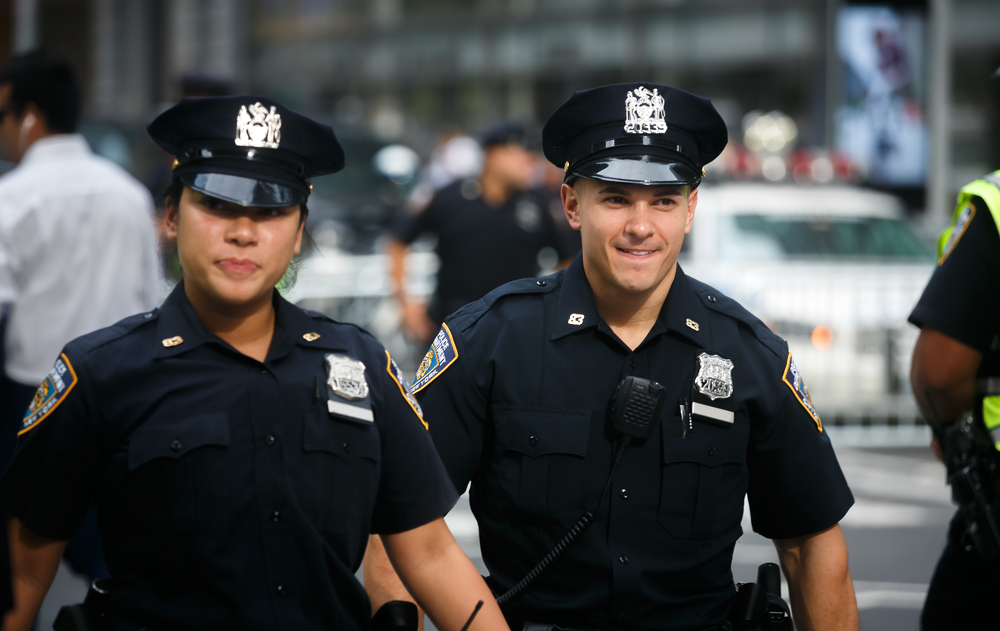 There are approximately 20 million veterans in the United States, and suicide rates increased in some of their subgroups. Suicide rates among veterans 18 to 34 years of age rose considerably after 2005. The suicide risk for veterans is 20 percent higher than civilians.

Many veterans smell, hear, and see the sounds of the battlefield playing in their heads, and the suffering seems to never end. One thing we've learned over time is that the United State's mental health resources for veterans have failed many of them. The military and VA facilities can't adequately treat our military veterans, so something needs to change.

One soldier commented that he lost more brothers to suicide than combat, and that's simply heartbreaking. Iraq War veteran Danny O'Neel said that nine of his fellow soldiers died in Iraq while 15 more killed themselves when they came home. He illustrated the problem well when he said, "War inflicts permanent psychic scars on survivors. The trauma can be more deadly than war itself."

Like police officers, military members feel shame over their mental anguish and physical pain, and many suffer in silence. The problem is two-fold since many vets never admit their suffering and, for those that do, there just isn't enough help. Understaffing forces VA facilities to turn veterans away. The results are catastrophic. Many vets turned away kill themselves on the VA property when they feel there's nowhere left to turn.

We send 18-year-old men and women off to war, and they come back with scars many of us won't see in our lifetimes; then they're left without support to cope. The U.S. needs to evolve therapeutic treatment to proactively focus on the causes of mental illness instead of being reactive in nature.

Isolation is a primary factor in military veterans' suicides. There must be more resources to bring vets together so they can share stories and support each other. No one can understand better than other veterans who have struggled with the same demons and fought the same battles. Danny O'Neel says, "We need our battle buddies to survive post-combat as much as we need them to survive during it." 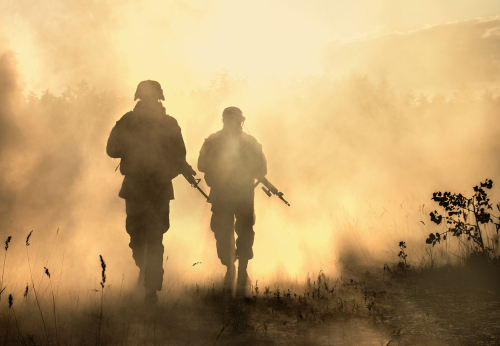 Give Thanks to Our Military Service Members

Police officers and military service members protect American lives and beliefs every day, and many have worn both hats. Whether they put on that sturdy tactical vest or other tactical equipment to protect the country or the city they're serving, they deserve America's thanks.

If you're a veteran or know a veteran in crisis or having thoughts of suicide, contact the Veterans Crisis Line 24 hours a day, seven days a week, for confidential support. The number is 1-800-273-8255 and press option 1. Help is also available by online chat at VeteransCrisisLine.net/Chat, or you can text 838255.