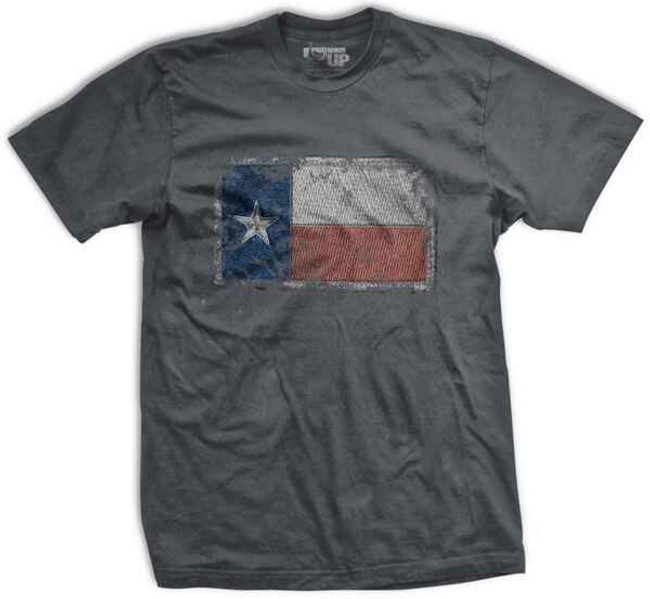 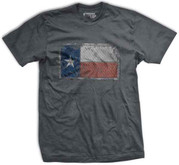 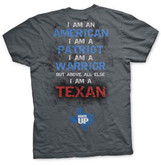 Item Code: RU689
Out of Stock
Unavailable
Email me when in stock
See More
The selected product combination is currently unavailable.
See More

Detail
Reviews / Q&A
Detail
Love them or hate them, Texans are an instrumental part of the American fabric. It's not just their thriving economy or impressively diverse job market. There's a larger than life persona that comes with the state and its people. Those who haven't lived or spent time there may have a hard time understanding it. But it's undeniable, Texans are a different breed of American.

Like the Lacedaemons of Ancient Greece, they're a fiercely independent culture within a larger culture-often putting their republic above the larger government. However, that doesn't mean they're not patriotic on all levels. The United States Military has one of their greatest recruiting pipelines running through the Lone Star State. Kids from little towns like Andrews enlist with the same enthusiasm as kids from booming metropolitan areas like Dallas.

They inhabit a large geographical area and boast a population of 36 million. They come from different religions, races, political, and economic backgrounds. But the one thing that binds them together is an undying love of their homeland: Texas.

If you're an active-duty military member or veteran from Texas, you understand what it means to love both of your countries.

You are an American. You are a patriot. You are a warrior. But above all else, you're a Texan.
Ranger Up Texan Normal-Fit T-Shirt
WARNING: This product may contain chemicals known to the State of California to cause cancer and birth defects or other reproductive harm. For more information, go to www.P65Warnings.ca.gov.