Ranger Up George Washington Get Some Shirt 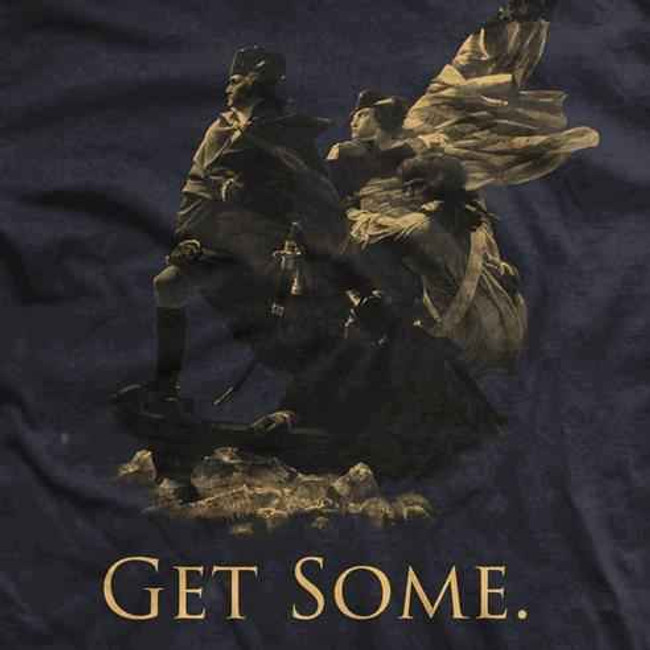 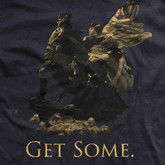 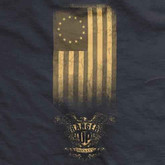 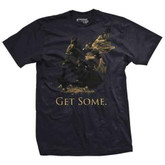 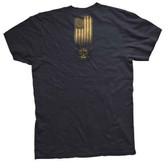 Item Code: RU872
Out of Stock
Unavailable
Email me when in stock
See More
The selected product combination is currently unavailable.
See More

Detail
Reviews / Q&A
Detail
Note: Back Ordered Until End of July 2017
Anytime some jackass starts blathering on about how George Washington wasn't that great of a General and he spent most of his time running around, feel free to punch that person directly in the face.

Armed what can only be described as a junior varsity militia and facing the most powerful military the world had ever seen, Washington had an even bigger problem - Congress.

That's right. Even then Congress sucked. While Washington's men were starving to the point where many men ate the rubber on their shoes or the bark off of trees just to assuage the pangs of hunger, Congress was arguing about whether or not they should send funds.

So did Washington give up? Of course not - he's George Washington. Instead, knowing he needed a victory to turn the tide of the war, he performed a daring attack on Hessian mercenaries and British regulars by crossing the Delaware River in the middle of the night in the most dangerous conditions imaginable.

In short, faced with an unwinnable position with no supplies, men with no shoes and very little ammunition, Washington did the impossible, crossed an uncrossable river, beat an unbeatable army, and then went on to be the best President we ever had and start a small whiskey empire on the side.

Get some.
Ranger Up George Washington Get Some Shirt