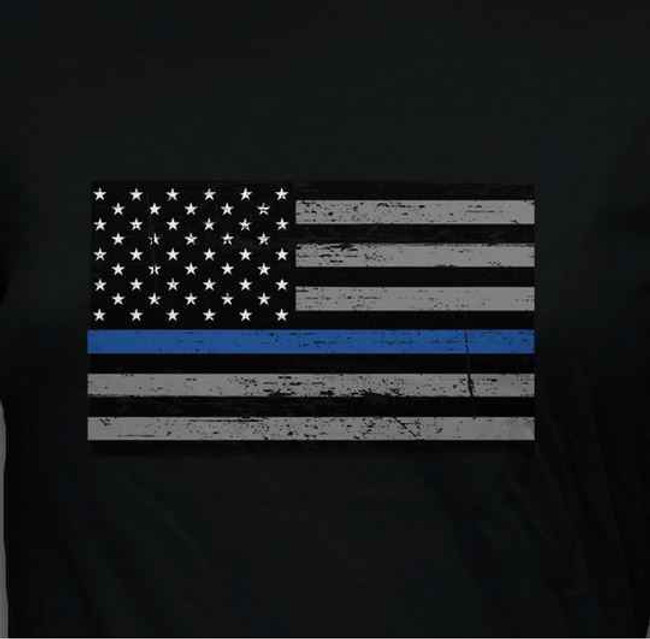 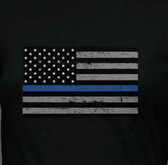 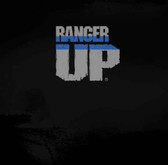 They are a metaphorical and physical wall, a wall between good and evil. They are a line. They are the Thin Blue Line.