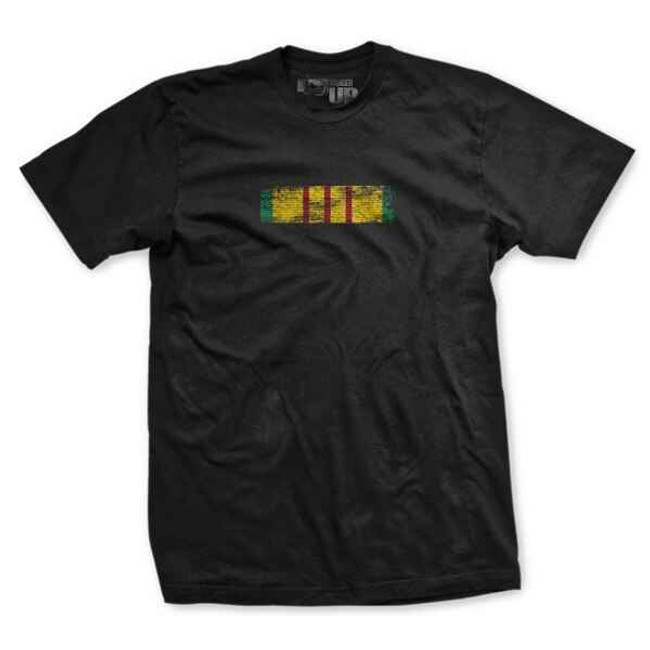 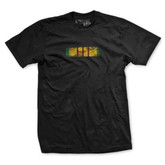 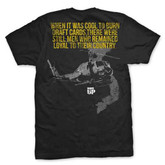 Detail
Reviews / Q&A
Detail
Not too long ago, Americans were embroiled in a level of domestic strife never before seen in this country. The issue was Vietnam. The counterculture morphed into a diverse mix of fiercely anti-war, simply apathetic, and eagerly drugged out youth who checked out of the traditional American lifestyle.

At the height of the Vietnam conflict, America watched her troops come home only to be treated as second-class citizens. Other Americans from the same age group alienated these young men to the point that they were forced to hide their service. This has never happened before or since in American history.

Humans are blessed with the convenience of hindsight. It's easy for us in the 21st Century to recognize the folly of our ways. We can swear we won't let it happen again. We can downplay the abuse suffered by Vietnam Veterans. But what we can't do or, more accurately, won't do is put ourselves in their position. It's not just a sad part of American history for them. They lived it. And although most have moved on, they won't forget it.

When it was cool to burn draft card, there were still men who remained loyal to their country. They answered the call when most avoided it. For that reason, they share a bond that the majority of collective war generations will never have.
Ranger Up "Vietnam Loyalty" Normal-Fit T-Shirt
WARNING: This product may contain chemicals known to the State of California to cause cancer and birth defects or other reproductive harm. For more information, go to www.P65Warnings.ca.gov.