Ranger Up I Run Towards Gunfire LEO Edition T-Shirt 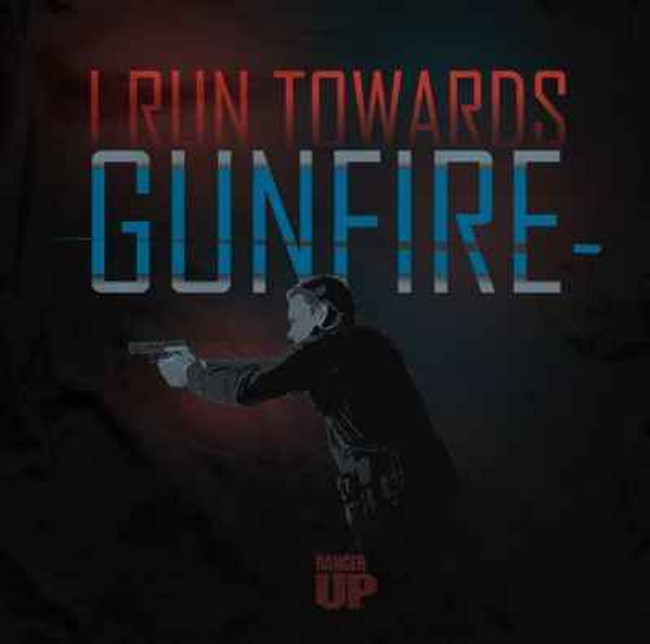 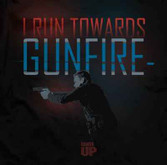 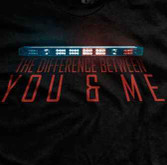 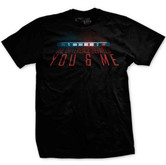 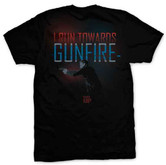 That's what every instinct in your body tells you to do. Get away. Don't get harmed. Preserve life.

We don't. We charge the ambush, run towards the gunfire, protect the innocent, and return aggression with aggression.

This is a big enough challenge for the military, but for the law enforcement officer it is even a scarier proposition - If they don't get to the attacker, innocent unarmed civilians will die. Furthermore, they are often outgunned and don't have the benefit of true ballistic body armor. But they don't have a choice and they wouldn't have it any other way.

One of my best friends, now an elite operator, put it better than I have ever heard it put after his first trip to Afghanistan in 2001:

If you look closely at the news you see it every day: the Iraq vet that charges the guy with the pistol in the airport. The Afghanistan vet who disarms a knife attacker. The off-duty cop who stops the guy in the convenience store robbery. It isn't that these heroes aren't afraid. It isn't that they don't value their lives or that they are brainwashed. It's that they understand the reality of the world.

There are only two options in life. Fight or flight.

The difference between us and everyone else is that we run towards the gunfire.

And that's the only difference that matters.

Ranger Up I Run Towards Gunfire LEO Edition T-Shirt
WARNING: This product may contain chemicals known to the State of California to cause cancer and birth defects or other reproductive harm. For more information, go to www.P65Warnings.ca.gov.