Ranger Up I Run Towards Gunfire T-Shirt 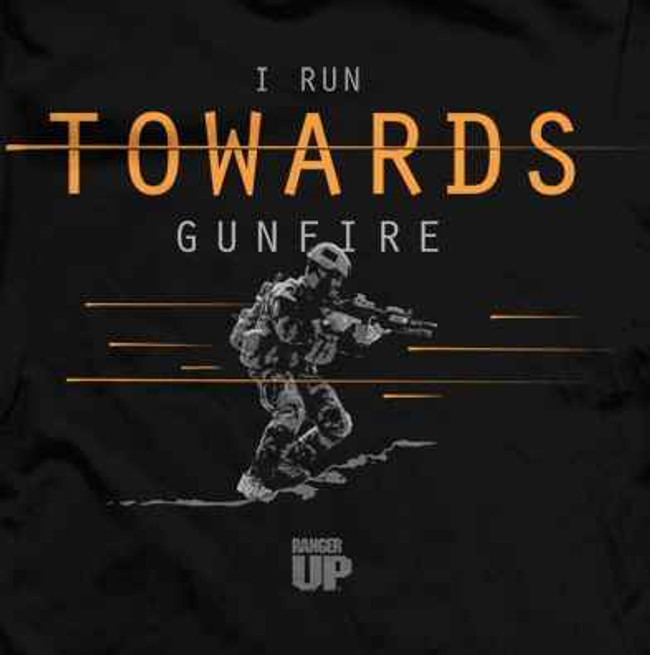 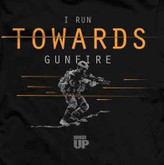 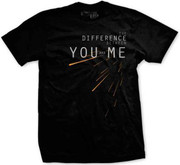 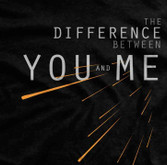 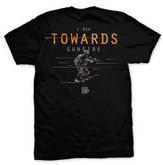 Item Code: RU252
Out of Stock
Unavailable
Email me when in stock
See More
The selected product combination is currently unavailable.
See More

That's what every instinct in your body tells you to do. Get away. Don't get harmed. Preserve life.

We don't. We charge the ambush, run towards the gunfire, return aggression with aggression.

One of my best friends, now an elite operator, put it better than I have ever heard it put after his first trip to Afghanistan in 2001:

If you look closely at the news you see it every day: the Iraq vet that charges the guy with the pistol in the airport. The Afghanistan vet who disarms a knife attacker. It isn't that the American Soldier isn't afraid. It isn't that he doesn't value his life or that he is brainwashed. It's that he understand the reality of the world.

There are only two options in life. Fight or flight.

Most people run. Almost all people run. But not us
.
The difference between us and everyone else is that we run towards the gunfire.

And that makes all the difference.
Ranger Up I Run Towards Gunfire T-Shirt