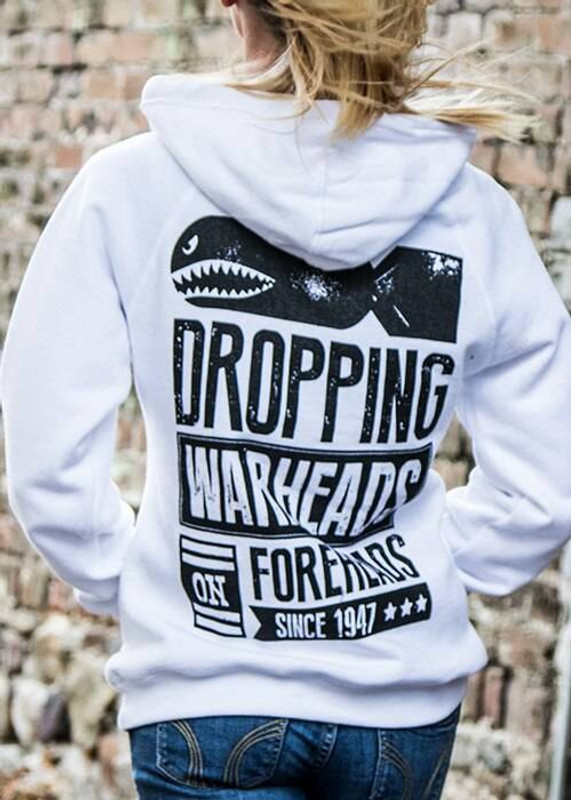 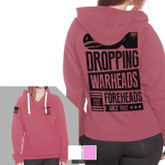 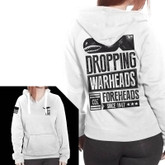 Item Code: WARHEAD-WVH
Out of Stock
Unavailable
Email me when in stock
See More
The selected product combination is currently unavailable.
See More


Nine Line Warheads to Foreheads Womens V-Neck Hoodie
WARNING: This product may contain chemicals known to the State of California to cause cancer and birth defects or other reproductive harm. For more information, go to www.P65Warnings.ca.gov.