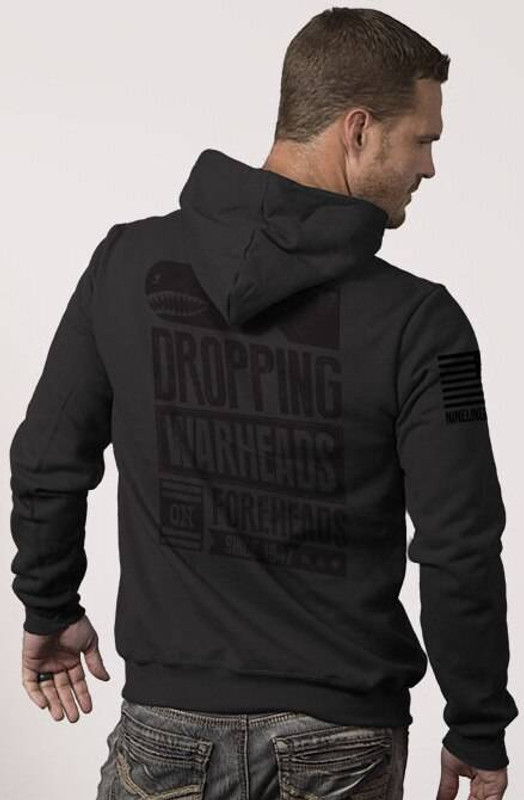 Detail
Reviews / Q&A
Detail
In 1947, the United States Air Force was created as a separate military branch of our nation's Armed Forces. Initially, it was a branch of the U.S. Army, but as its size and capabilities grew, it became essential to stand as its own functioning entity. They've been dropping warheads on foreheads ever since, engaging in aerial combat and protecting and providing support to ground and sea forces. Dropping bombs on bad guys, though, is probably the best part of the job.