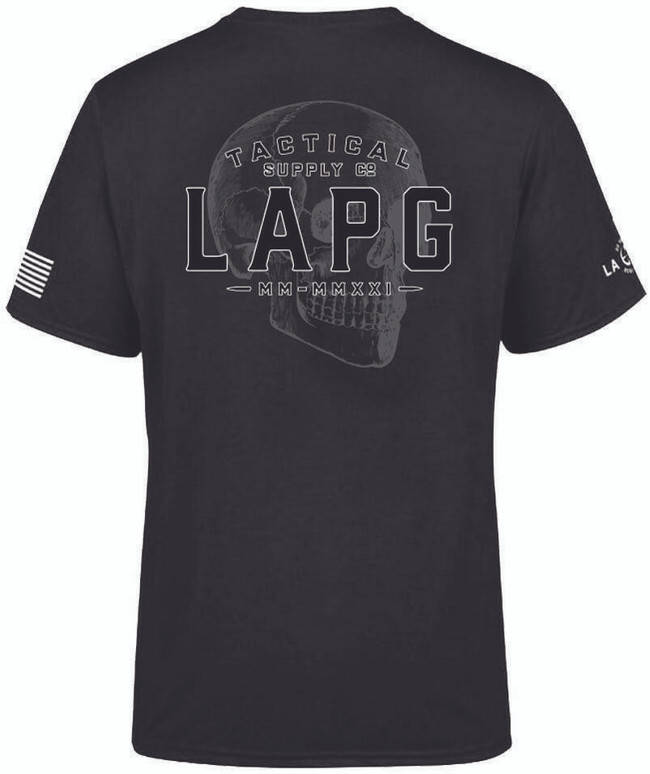 Detail
Reviews / Q&A
Detail
Factory Seconds: These shirts have a small misprint on the dates. Instead of MMI, these shirts say MM, which is one year earlier than it should be. Quality wise, there is absolutely nothing wrong with these shirts, we just did not feel right selling these at full price with the misprint.

The Factory Second LAPG 20th Anniversary Limited Edition T-Shirt features our 20th Anniversary design on the front left chest and on the center of the back. This tee is made from a 60/40 CVC blend that is supremely comfortable and won't shrink.