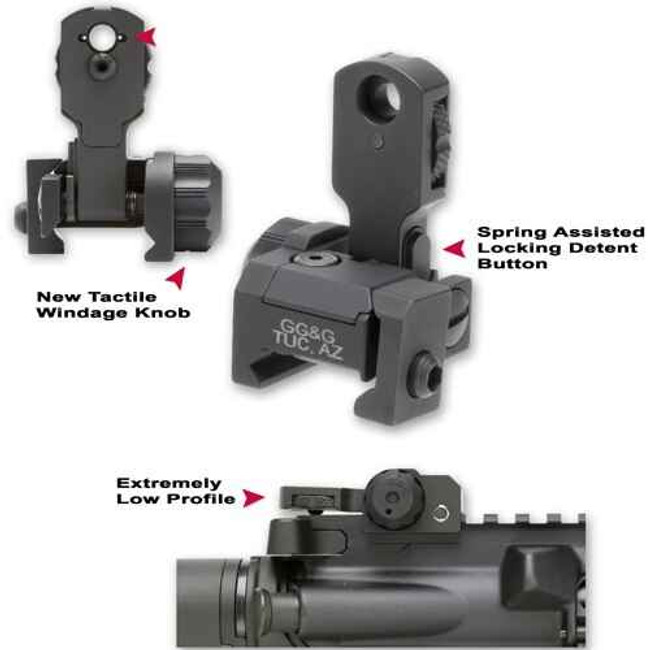 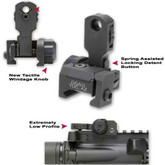 The GG&G MAD (Multiple Aperture Device) BUIS (Back Up Iron Sight) is originally developed to fulfill a request from Naval Surface Warfare for a battle-ready, low profile back up iron sight system that provided both a large and small aperture on the same plane, as well as providing a co-witness capability with the majority of red dot optics.

PayPal is not available as a payment option for this product.
WARNING: This product may contain chemicals known to the State of California to cause cancer and birth defects or other reproductive harm. For more information, go to www.P65Warnings.ca.gov.